A friend of mine once told me the story of his turbulent schooldays, of how he was expelled from school before being eventually being sent to a private school as a final resort to save his education. This worked to a certain extent but as the new boy on the block, he was bullied extensively. […] 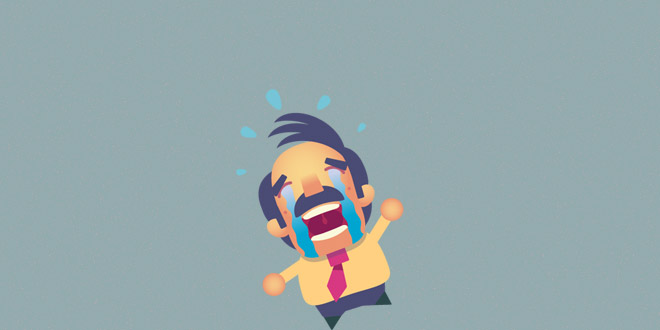 It’s frequently said that making games is hard. Making games fun, that’s really hard. Making games that are fun, have something to say, possibly educational AND good? Very hard indeed. But if a game is to be successful in its goals and convince an audience to invest time and effort, then it has to do […]