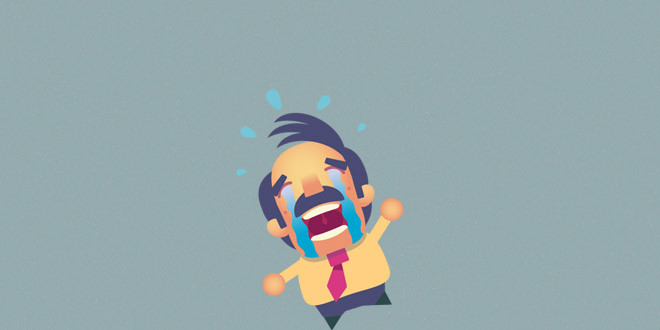 It’s frequently said that making games is hard. Making games fun, that’s really hard. Making games that are fun, have something to say, possibly educational AND good? Very hard indeed. But if a game is to be successful in its goals and convince an audience to invest time and effort, then it has to do well in all those things. Having said that, get the elements right and the results can make it all worthwhile.

Games themselves can essentially be story machines. They can partly guide the narrative through linear storytelling, but also enable players to create their own stories through the gameplay itself – By interacting directly with a subject or events in a game, player’s actions and decisions will create memories and emotions. It’s something games can be really, really good at.

Whether it’s the satisfaction of tackling a problem in Monkey Island or the undermining of your player choices in Bioshock, powerful experiences are moulded. Understanding this and tying it to a topic you want to teach or talk about can be difficult, but it can also form a powerful bond. To then tie your story – whether that story is teaching science or psychology – to the actual mechanics of gameplay can result a beautiful synthesis of purpose.

The best games use all the tricks of storytelling to make a point, but one advantage they have over other mediums is that they make the player the protagonist. Designers and storytellers have the power to put players into really interesting places and situations. One place that is really interesting is presenting the player with difficult choices.

For instance, in Sweatshop (a game about why Sweatshops exist and the issues that surround them) it became obvious early on in the process that the most interesting character to play would be the manager. Pulled by the sometimes conflicting needs of your boss, the client and your workers makes for an interesting dynamic from the start.

Eased into the gameplay (by having fun first and foremost) it’s only later on that the player realises the full extent of the conflict and pressure balancing profits and working conditions brings.

The learning goals for games can take different forms, but where they can really succeed is in becoming a jumping-off point. A good piece of writing or film can provoke you to think, and games are no different. The game itself does not have to be the sum total of the learning, but instead can be a powerful springboard to inspire the player to think.

Looking back at Sweatshop, comment columns on games sites have seen players swap stories of guilt over their playing style. Other have questioned their desire to win at all costs, while also discussing the issues that the game brought up.

“Oh my god. Those little tidbits of information after every mission. Give me back my innocence!”

Sweatshop has actually been used by a training supervisor with buyers for a clothing chain to make them think about the issues they will face.

Alternatively, 7NK, a murder mystery with a Shakespearean theme was used by one teacher as a kicking-off point to get students interested in Shakespeare, something she had found difficult to achieve before:

“Many of my secondary and post-secondary students struggle with Shakespearean language, politics, and humour….so the more ‘fun’ and ‘games’ I incorporate into my Shakespeare unit the more relaxed and comfortable students become when studying his works.”

Sweatshop has actually been used by a training supervisor with buyers of a clothing chain to make them think about the issues they will face.

Where these games have been successful is in drawing the audience into the subject at a level of pure entertainment and then stealthily feeding them information in a subtle and absorbable way as part of the experience. Games suck players into carefully crafted worlds that engage them in the chosen topic, tightly integrating the message with the actual process of play.

It can be tricky and it can be hard, but done the right way the opportunity to really get into the players heads, truly engaging your audience, is well worth the pain.

This post was originally written for Nesta on their games and learning blog. The original post can be found here.

Header illustration by Gary Lucken from the game Sweatshop.